Summary of the American Rescue Plan 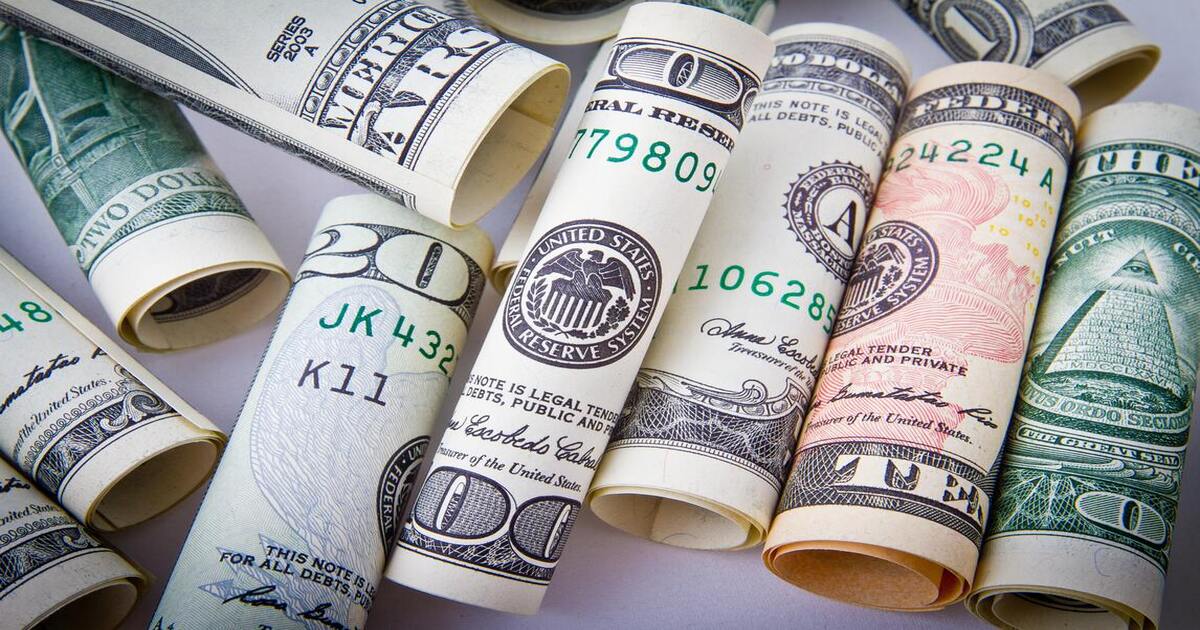 Last week, President Biden signed the $1.9 trillion American Rescue Plan (ARP), which provides new COVID-19 relief as well as establishes other policies. The Democrat-led bill was originally outlined by President Biden and was passed in Congress largely along party lines, via the budget reconciliation bill process, limiting what could be included in the bill.

Despite the political advantages, from a policy standpoint, budget reconciliation bills are limited to federal revenue or spending provisions. This restricts what policies can be included in the bill. For example, Democrats attempted to include a provision to increase the minimum wage to $15. However, the Senate parliamentarian ruled that the minimum wage increase violated the budget reconciliation rules so it was not included.

The bill includes several tax policy changes for the 2021 tax year to help families such as increasing the Earned Income Tax Credit (EITC) and the Child Tax Credit. It also allows families to deduct up to half of their child care expenses from their taxes. The bill also provides tax benefits for businesses that offer paid leave under the policies established by the Families First Coronavirus Response Act (FFCRA) and extends the CARES Act employee retention tax credit through Dec. 31, 2021.

Assistance for Governments and Businesses
The ARP includes $350 billion in new funding for state and local governments for expenses related to the pandemic. It also provides new funding for federal agencies for testing and contact tracing and vaccine distribution. The federal government also receives funding to use the Defense Production Act to acquire and distribute medical supplies such as personal protective equipment and materials related to vaccine production.

It also provides new funding and increases the lending authority for the Paycheck Protection Program (PPP). The bill expands eligibility for PPP loans to more types of tax-exempt 501(c) organizations. In addition to the PPP, the ARP provides new funding for the Advanced EIDL loans.

Expand Access to Health Insurance
The ARP also expands access to health insurance through the Affordable Care Act (ACA) and other programs. Most of these coverage expansions are only for 2021 and 2022.

In addition to the ACA, the bill expands health insurance subsidies for people who maintain their employer coverage under COBRA after leaving a job. While COBRA allows people to maintain continuity of coverage, they no longer receive premium subsidies from their employer. People have to pay their full premium cost for COBRA plans. The ARP provides federal premium assistance for COBRA premiums through September.

Looking Ahead: PAYGO Waiver and Medicare Cuts
Despite the ability of Democrats to pass the ARP without Republican support, Democrats will need bipartisan support to avoid billions in cuts to Medicare in 2022. In 2010, Congress adopted a fiscal responsibility policy called Pay-As-You-Go (PAYGO) that requires increases to the federal deficit to be offset by automatic cuts to federal programs, such as Medicare, the following year. Congress regularly avoids these cuts by waiving the PAYGO requirement for bills that add to the deficit. The Congressional Budget Office (CBO) says failure to waive PAYGO for the ARP will result in a four-percent cut ($36 billion) to Medicare payments in 2022.

Congress did not include a PAYGO Waiver in the ARP, meaning Congress will need to do so in future legislation to avoid these cuts. This would set up a new “must-pass” bill to avoid these cuts that can serve as a vehicle for new COVID relief as well as other legislative priorities.

The College’s Advocacy Council, along with other organizations, has been successful in advocating for legislation to alter Medicare physician…