Dealing with Modifier -25 denials for office visits and skin testing 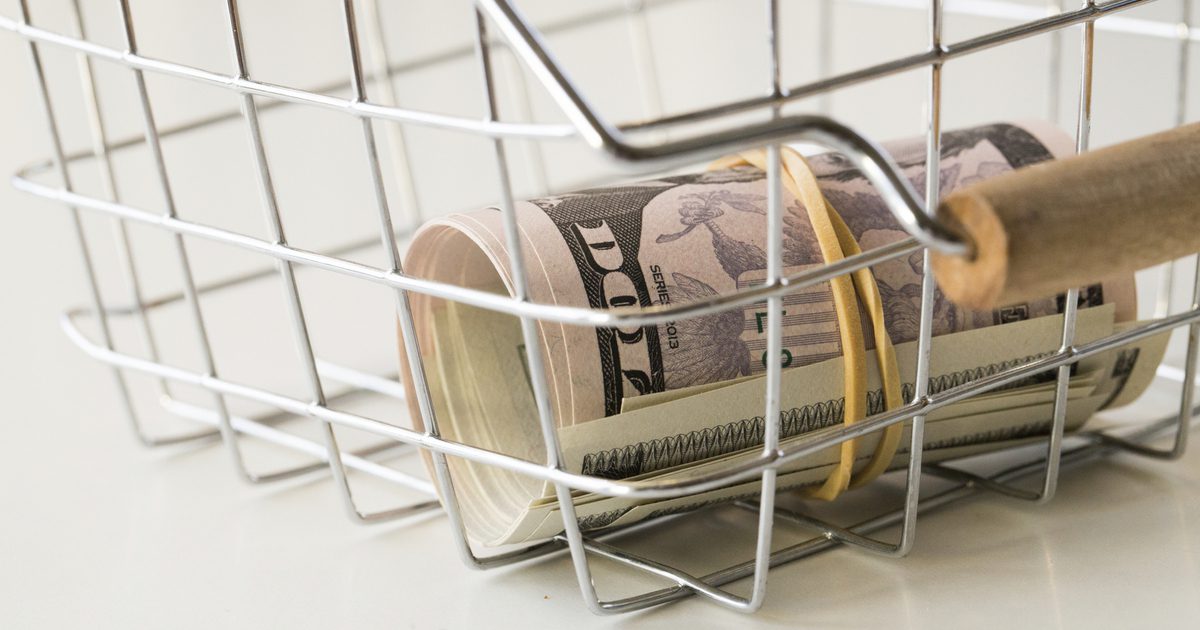 The Advocacy Council regularly receives queries from members on how to correctly code specific scenarios. Recently we received a request for coding an office visit the same day as skin testing.

Many third-party payers insist that skin tests are a part of an office visit, but this is not the case, and these denials should be appealed.

Modifier -25: this Modifier is used to report an Evaluation and Management (E/M) service on a day when another service was provided to the patient by the same physician or other qualified health care professional.

Modifier -25 should be appended to the E/M service, indicating a significant, separately identifiable service was performed at the time of the E/M service.

A significant, separately, identifiable E/M service is defined or substantiated by documentation that satisfies the relevant criteria for the respective E/M service to be reported.

In a separate note, document the testing, the results, the patient’s therapeutic options, and your discussion of the risks and benefits of each option. Based on the shared decision-making, develop an action plan. In this note, avoid reference to the E/M service, if possible.

In other words, if you are able to bill each of these services independently, you are using the modifier -25 correctly. You should appeal denials you believe are unwarranted.

Through dealings with one of the major insurance companies, the Advocacy Council learned that the insurer relies on a computer algorithm to flag modifier -25 claims. Those claims are then sent for review by a nurse/certified coder who looks at the claim and considers it in light of the physician’s history of denials and appeals (but without access to medical records).

If the physician has a significant number of denials and a low appeal rate, it weighs against approval of the claim since it creates an inference that the physician is billing inappropriately. On the other hand, if the physician has appealed a high percentage of denials, and a high percentage were overturned and paid, it is likely the claim will be approved for payment. According to this insurer, about 60% of claims flagged by the algorithm end up being paid upon review by nurse/coders.

Allergists should make sure their medical records support use of modifier -25 and should appeal denials they believe are unwarranted. Not only is it a chance to get reimbursed, but failure to do so could count against you in future denials and in having your claims flagged for review.

The College’s Coding Toolkit is filled with coding-related resources conveniently packaged together. Be sure to check-it-out!

The Advocacy Council – ADVOCATING FOR ALLERGISTS AND THEIR PATIENTS.

Do you have a coding conundrum of your own? Share it with us!

Claims for drugs/biologics should be billed using the HCPCS/CPT code that most accurately describes the drug. Information in this…

The CMS National Standards Group (NSG) published guidance clarifying that health plans, as well as their payment vendors, must…