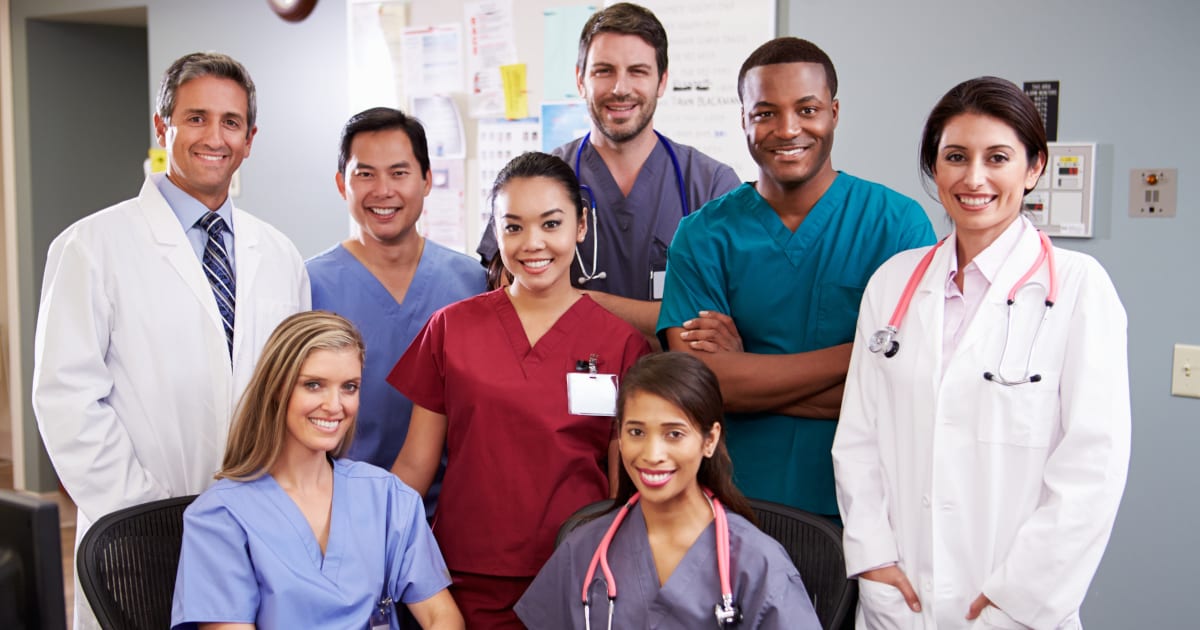 While NPs and PAs are permitted to see Medicare beneficiaries for new problems without direct supervision (if permitted under state law) those services must be billed under the NP’s or PA’s own NPI number – at the 85% reimbursement rate. Similarly, if an NP or PA is supervising auxiliary staff who are performing services “incident to” the NP’s or PAs service (and this supervision is allowed under their state license), those services must be billed under the NPI of the NP or PA.

Regardless of whether a service is billed “incident to” or under the NPI of the mid-level practitioner, the practitioner can sign their own notes, assuming it is allowed under state law. The supervising physician does not need to counter-sign; however, they should maintain documentation that they were present in the office to provide supervision if billing under the “incident to” rules.

For the duration of the Public Health Emergency, direct supervision under the “incident to” rules can be met virtually using interactive, real-time audio/visual communications technology.

Allergists who use mid-level practitioners in their practices should be alert to these changing rules. The Advocacy Council will continue to monitor and advise you on this issue – we have you covered.