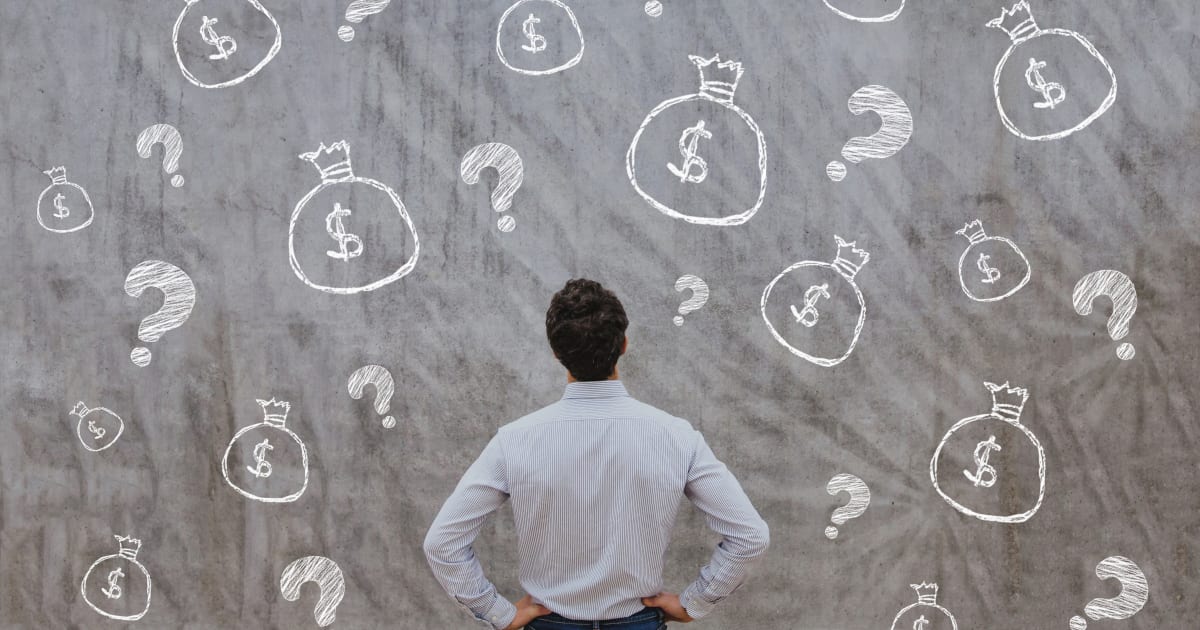 The Advocacy Council recently learned of a number of payer audits and recoupment requests related to Xolair billing – when a portion of the vial must be discarded.  Many payers, including Medicare, have policies on billing for pharmaceutical waste that requires reporting of amounts discarded on the claim form, often with the use of a “JW” modifier.  Payers will often reimburse for discarded amounts, but it is expected that the physician will make efforts to minimize waste.

When billing for Xolair and other biological products, where a portion of the vial is discarded, allergists should make sure they are aware of the payer’s rules on pharmaceutical waste.  Some Medicare Administrative Contractors (MACs) require that the discarded doses be listed on a separate line of the claim form using the “JW” modifier. Anthem and other carriers have similar policies. Often, they may also require documentation in the chart of the amount of the product administered to the patient, the date and time, and how much was “wasted”.

It’s important to note that just because a claim is paid, it does not mean the insurer cannot audit and recoup payments at a later time, if it determines the payment was in error or that its rules on pharmaceutical waste were not followed. In one case of which we are aware, after an audit, the payer discovered the physician had not adhered to its pharmaceutical waste rules and sought recoupment of many thousands of dollars of alleged overpayments.

We’ll continue to bring you this kind of information – so you can avoid improper billing. The Advocacy Council – we have you covered.